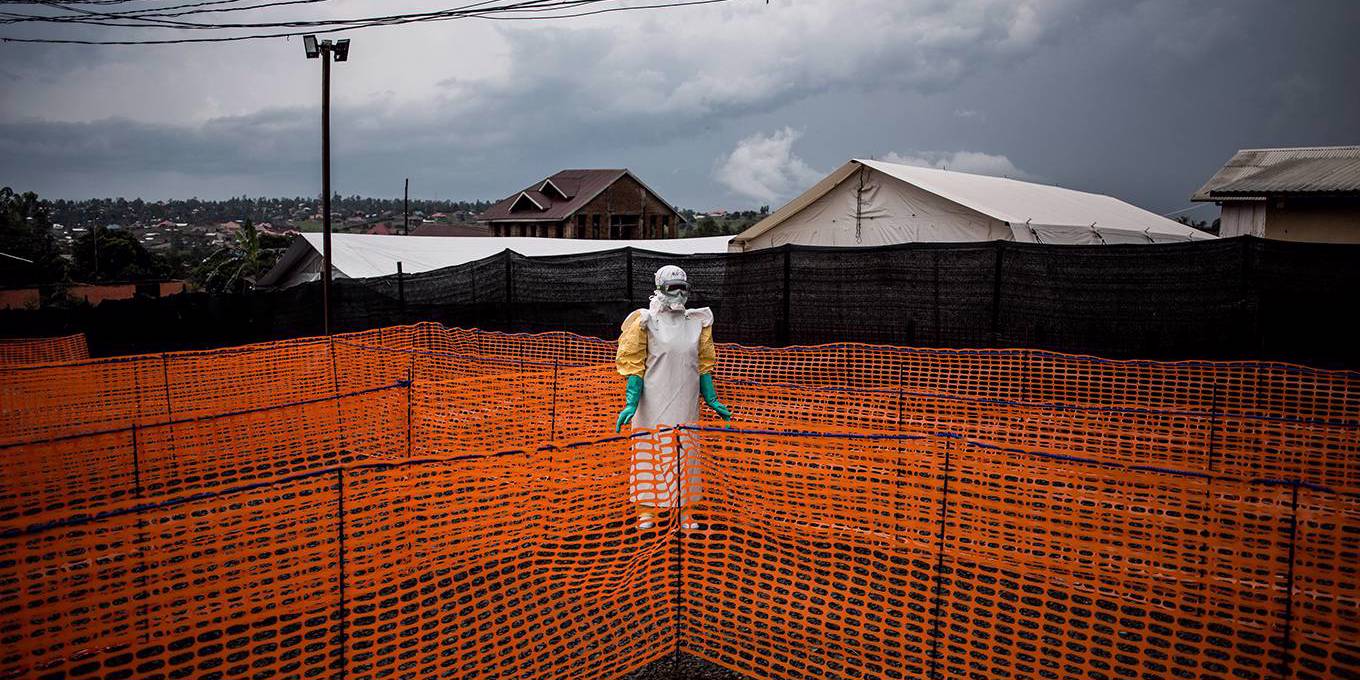 Health emergencies have been met with a cycle of neglect and panic for far too long – an method that is putting everyone one of us at growing risk. Governments across the globe must start thinking and planning ahead and significantly boost funding at the community, national, and international level to support health systems and prevent the spread of outbreaks.

GENEVA – Imagine the following situation. In a matter of days or weeks, a devastating influenza pandemic spreads around the world, stuttering trade and travel, triggering chaos, decimating the global economy, and endangering the lives of tens of millions of people. Such a large-scale outbreak is an alarming but entirely realistic scenario. To reduce the risks, the world must take action now to prepare. Over the last several years, a litany of outbreaks – from Ebola to yellow fever  – have taken place, and often in densely populated areas. Now, a new report by the Global Preparedness Monitoring Board warns that humanity is floundering toward the 21st century equivalent of the 1918 influenza pandemic, which affected a third of the world’s population and left 50 million people dead.

For certain, many tools we need to prevent, treat, and contain disease, including vaccines, diagnostics and drugs have been developed. But world leaders and governments are not doing enough near enough to scale them up. If a pandemic erupts, it will be too late to avoid serious damage to communities across the globe. That is why investment is urgently needed to deliver life-saving health technologies, such as rapid diagnostic screening devices, artificial intelligence and POCT technology, to communities that are most in need.