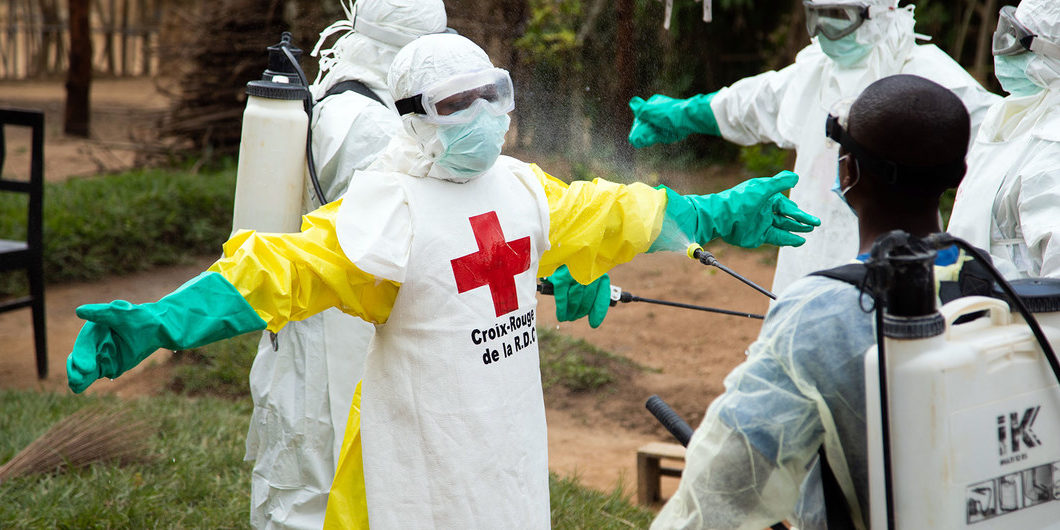 The time is now for the world to get much more serious in responding to the second worst Ebola crisis in history. The Ebola outbreak in the northeast region of the Democratic Republic of Congo is this crisis, ongoing for a year now and claiming the lives of nearly 2,000 people as a result. With the densely populated and highly active border city of Goma now experiencing its first victims, and the WHO finally declaring the crisis an international public health emergency, the time is now to take action.

Some international organizations have lagged while others have bravely addressed this a health crisis for month and there could be good deal more that U.S. could do. Support for the United Nations peacekeeping mission coupled with public health care assistance is urgently required. This could include sending a group of advisers and trainers for the armed forces of the Congo, so that the area can be better stabilized and proper health care treatment can be delivered.

If the problem is not under control promptly, the results could be devastating. It is worth running some plausible worst case analysis to challenge the somewhat casual and relaxed attitude that the world has effectively adopted to this crisis. Right now, it is affecting a general area of the northeastern Congo, where a few million people live. But within roughly 200 miles of the current extent of the outbreak zone, which is itself about 200 miles in dimension, live several tens of millions of people in the remainder of the Congo, as well as Uganda and Rwanda.

In theory, using official counterinsurgency doctrine developed by former U.S. commanders, namely Army General David Petraeus and Marine Corps Generals James Mattis and James Amos, just before the 2006 surge in Iraq, it would take some 250,000 troops to stabilize and control such a region. Of course, establishing a quarantine and then protecting health workers working within it is certainly not the same as counterinsurgency warfare. But it is a related military mission given its focus on population security. Indeed, in some ways, it could be harder.