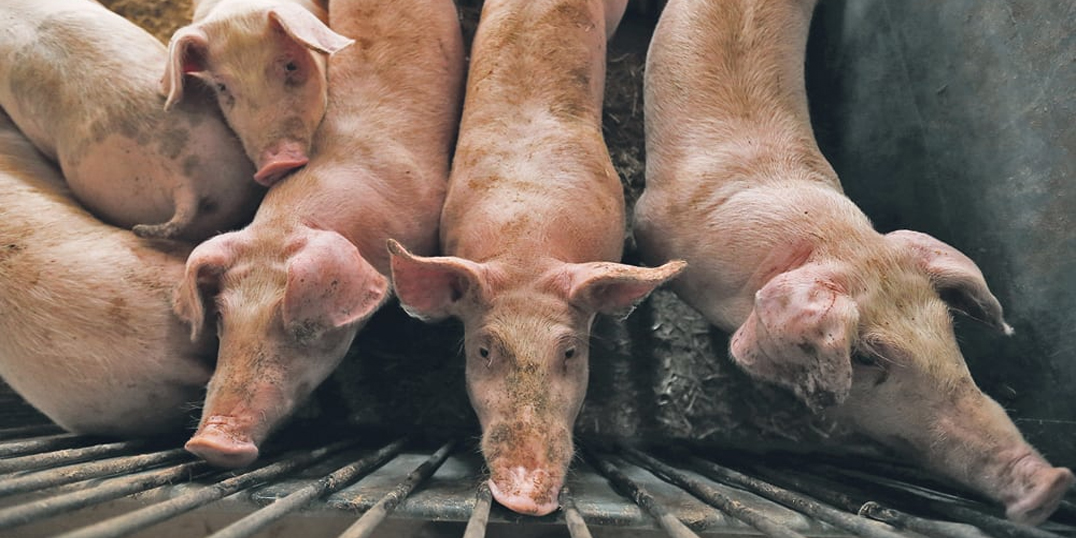 As many as half of China’s reearing pigs have either died from African swine fever (ASFV) or have been slaughtered because of the spreading disease. This amount is twice as much as what has officially been reported back in June, according to estimates of four large farm suppliers. While some estimates are more conservative, the plunge in the number of female pigs are poised to leave a large gap in the supply of the country’s favorite meat, increasing food prices and destroying livelihoods in a rural economies that include 40 million pig farmers.

African swine fever causes a haemorrhagic fever with high mortality rates in domestic pigs; some isolates can cause death of animals as quickly as a week after infection. It persistently infects its natural hosts, warthogs, bushpigs, and soft ticks of the genus Ornithodoros, which likely act as a vector, with no disease signs. It does not cause disease in humans. ASFV is endemic to sub-Saharan Africa and exists in the wild through a cycle of infection between ticks and wild pigs, bushpigs, and warthogs.

Losses are not only from dying and culled infected pigs, but also farmers sending pigs to market early when the disease is discovered close by, farmers and industry insiders have told Reuters, which analysts say has kept a cap on pork prices recently.