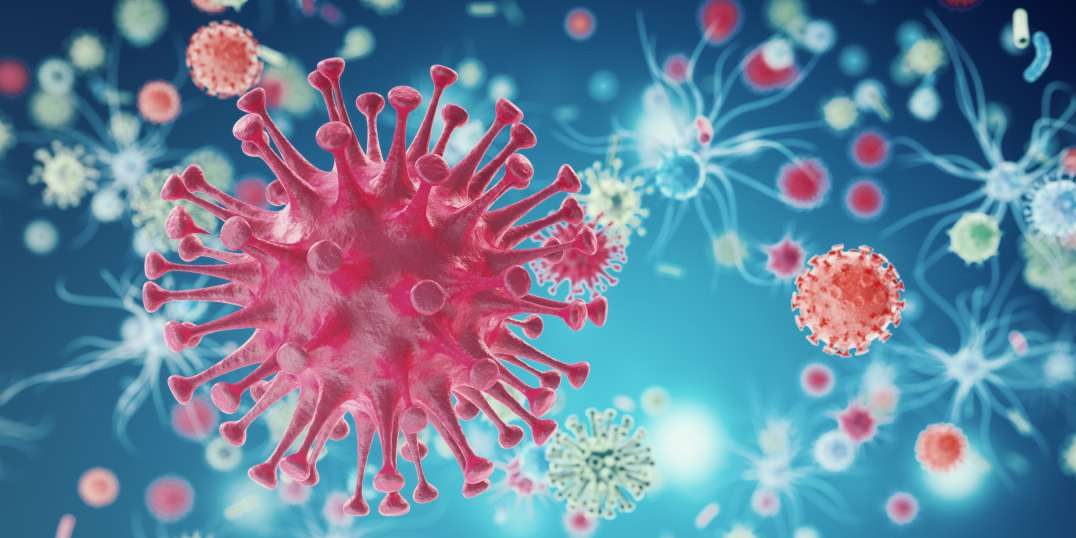 A new report, Vital Signs just published this month from Centers for Disease Control & Prevention (CDC) indicates just how far proposed federal efforts must go to put an end to the American HIV epidemic. Far too many Americans with HIV are unaware that they have it. Far too few have the virus under control through effective treatment. And far too few Americans are taking the daily pill that prevents HIV. The findings shows that progress in reducing new HIV infections in the United States has stalled in recent years.

The report shows that increasing HIV testing and prevention, along with treatment is critical to stopping HIV transmission in the United States. In addition, health disparities must be tackled to achieve the goals of Ending the HIV Epidemic: A Plan for Americaexternal icon, a proposed federal initiative to reduce new HIV infections by 90% by 2030. About 154,000 people with HIV (14%) were unaware of their status and therefore could not take advantage of HIV treatment to stay healthy, control the virus, and prevent transmitting the disease to others. To help alleviate the epidemic and assist the U.S. initiatve it is critical to diagnose all people with HIV as early as possible, with a target of diagnosing at least 95% of HIV infections, according to the report.