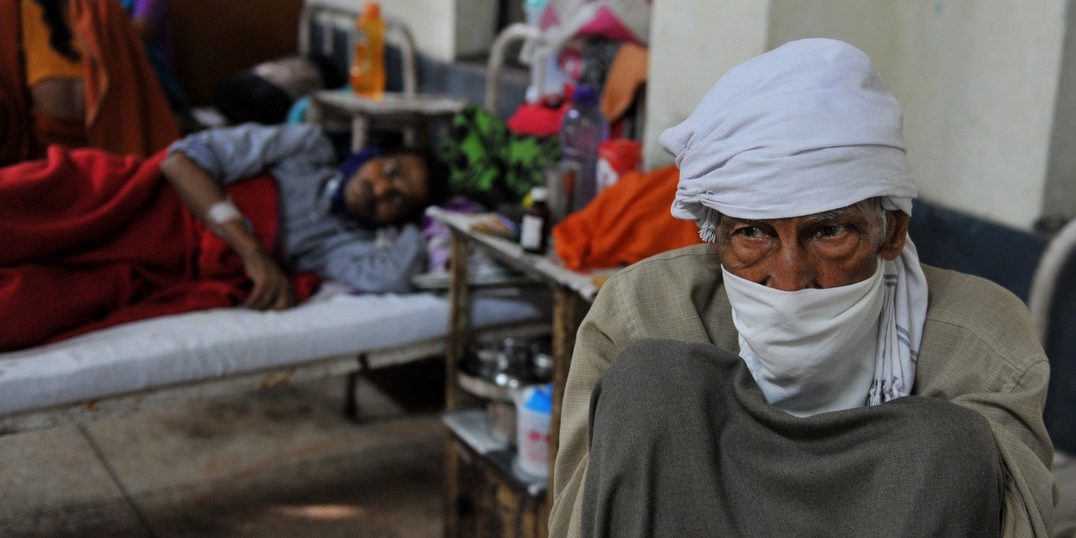 A grand total of 2.15 million cases of tuberculosis (TB) were reported in 2018, an increase of 17% of 1.8 million cases in 2017, thus showing an improvement in reporting and subsequent treatment, as per the Annual India TB Report for 2019 released back in September 2019. Per the report, the sustained efforts of the government of India towards TB control have led to an unprecedented increase in TB notifications and improvements in diagnostics, adherence and treatment outcomes. Moreover, notifications from private sector health care providers reached 5.4 million, an increase of 40%, contributing to 25% of all TB notifications. But there is still a long way to go.

Prime Minister Modi has announced India’s revised target for ending TB by 2025, five years ahead of the Sustainable Development Goal targets of 2030. The efforts to improve diagnostics has led to a 52% increase in drug-resistant TB detection, along with decentralization of drug resistant treatment centres (DR-TB) centers from 197 to 509 in the past year.